We’re publishers ourselves – that’s why we built Steady

We know the challenges you face. That's why we want to give you all the tools you need for your path to independence. 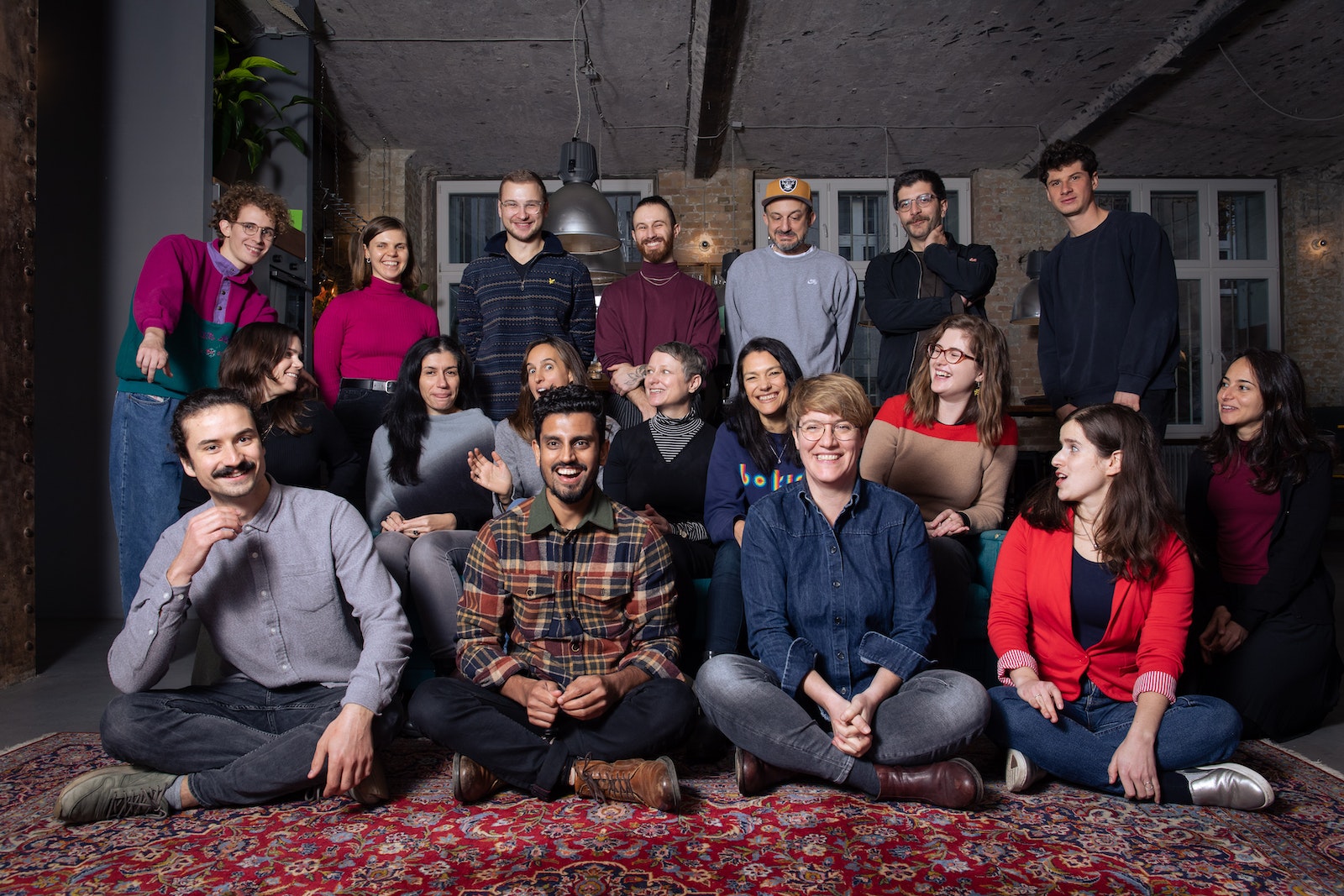 It's never been easier to do your own thing: You don't need a radio station to broadcast your podcast, a TV station to produce your own show, or a publishing house to reach thousands of readers. Musicians have already been able to release music independently for quite some time.

Still, it can be hard to be an independent media maker. That's why we built Steady.

We're with you all the way

Our mission is to help independent publishers like you on your journey to a sustainable future. We make it as easy as possible for you to start your own publication, grow your audience and earn money for your work.

Our belief: Memberships are the key to independence. Members support the projects they can’t do without and they do this long-term with regular payments. Not because they have to, but because they want to. Memberships are more personal than subscriptions, more dependable than advertisements and more sustainable than donations.

Many publishers worldwide now rely on this model. And the growth of memberships proves that your fans have long been willing to support you, too – you just need to give them the chance. That's where we come in.

Steady is the result of years of experience

At Steady, you benefit from the experience we’ve gained as publishers ourselves, starting with our founders: Before they launched Steady in 2016, Sebastian Esser and Philipp Schwörbel built Krautreporter. The online magazine is now funded by more than 15,000 members.

In building Krautreporter, Sebastian, Philipp and the team came a long way. From one-time crowdfunding to voluntary support to the membership programme they offer today, where the site’s exclusive articles are created in close dialogue with the community that supports it.

In the process, they realised that setting up a membership programme isn’t so easy. They had to talk to payment providers, get approval from Paypal for recurring payments, deal with the different VAT regulations within the EU, issue correct invoices to all members, do the bookkeeping and more. 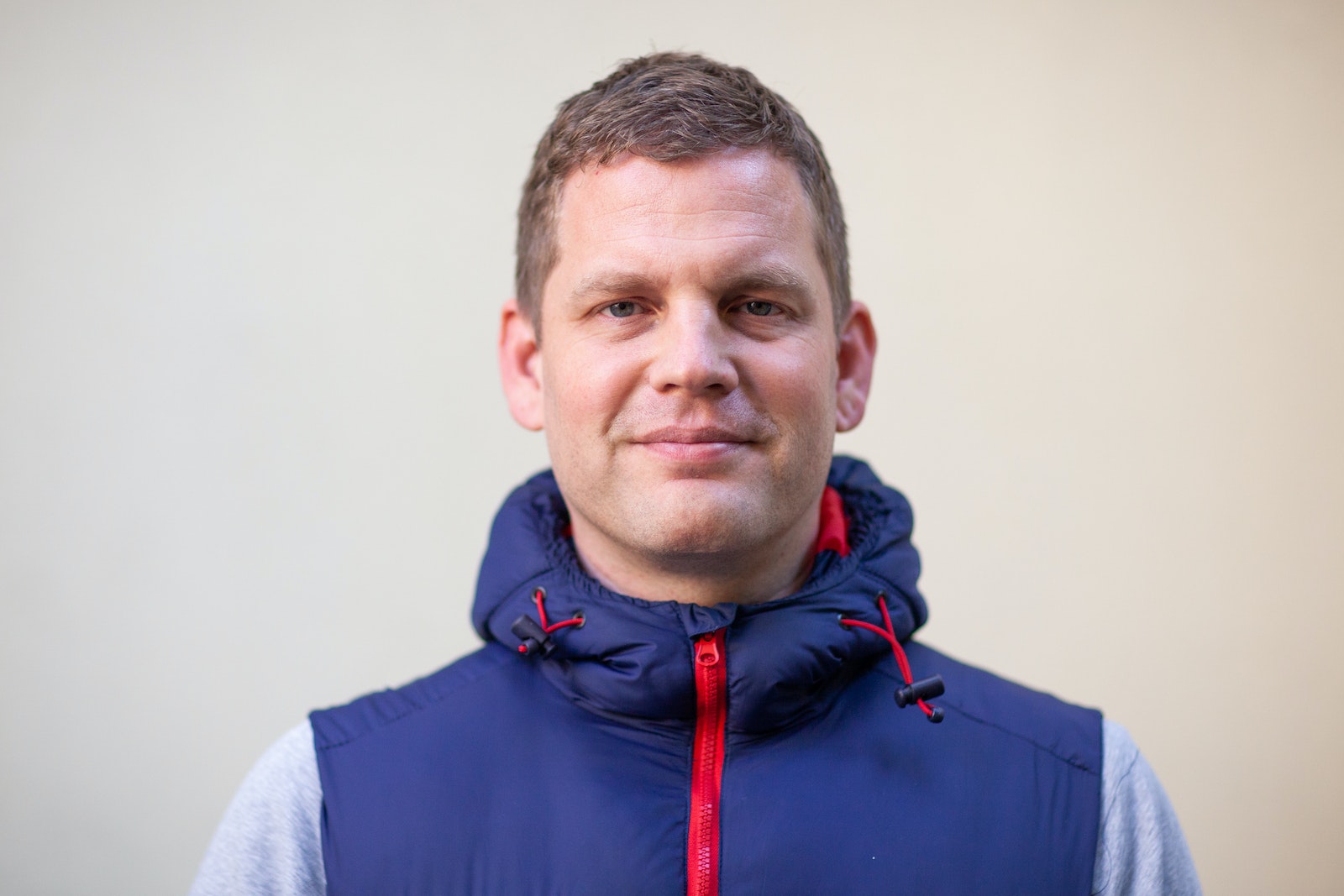 Sebastian Esser is a trained journalist and has worked as a political editor at Vanity Fair Germany, among other outlets. Later, he founded  Krautreporter and then Steady.

Independent publishers usually can't handle this work alone, so Sebastian and Philipp decided to use their experience to help other publishers find funding through their communities. In 2016, they founded Steady in Berlin together with Gabriel Yoran, Dirk Holzapfel and Manuel Kallenbach.

In the meantime, 32 employees from 13 countries, including many media makers, have made Steady what it is today, together with thousands of publishers.

Our team and the Steady publishers we support have come a long way since the company was founded:

Thousands of strong voices depend on Steady

Join us today. Or send your questions and feedback to support@steadyhq.com. 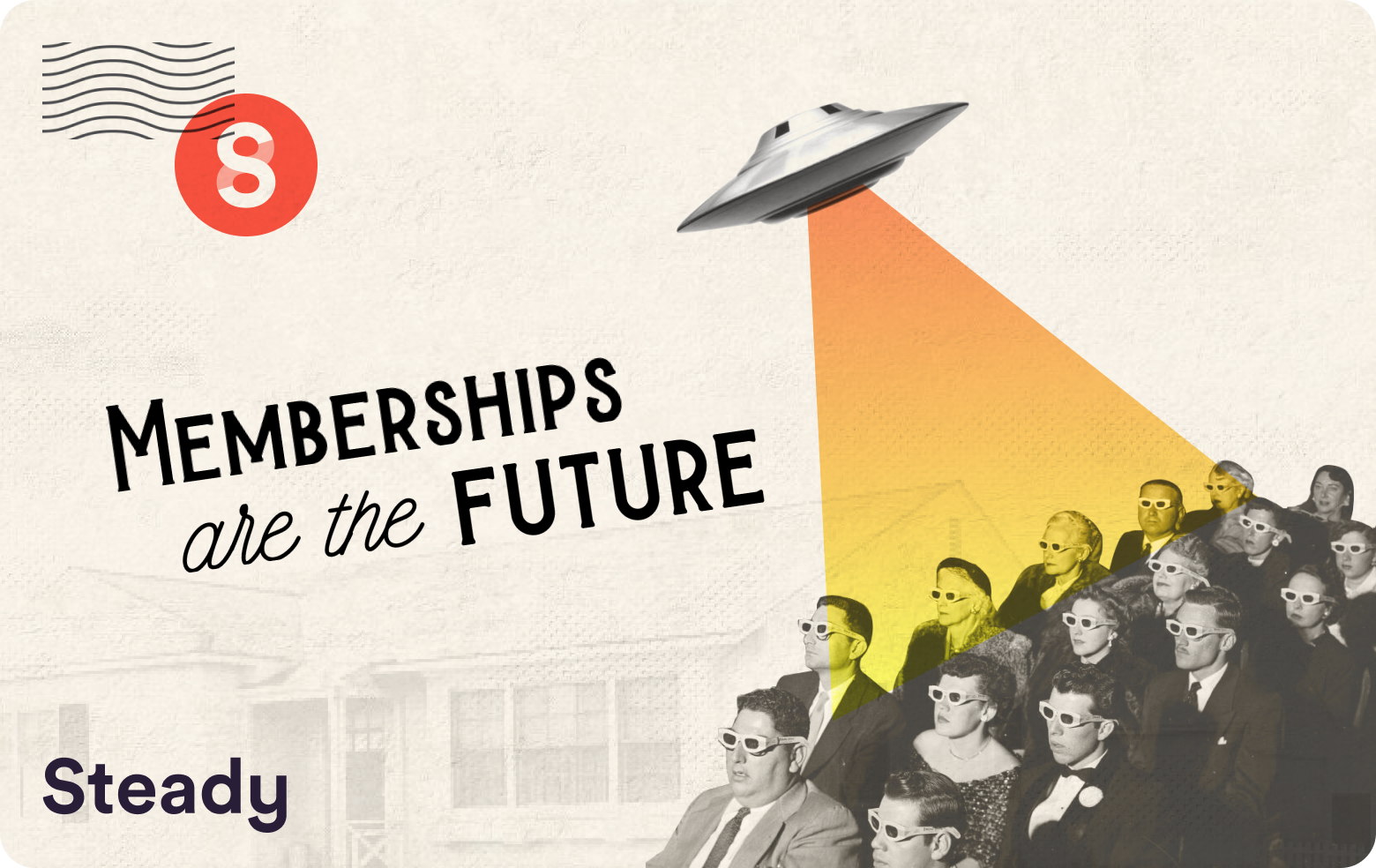