Derek Martin reacts to the initial summary of a cohesion session in the context of the New European Bauhaus (read), a text by Peter Mehlbye re-thinking cohesion (read), and a contribution reflecting on the meaning of cohesion (read). 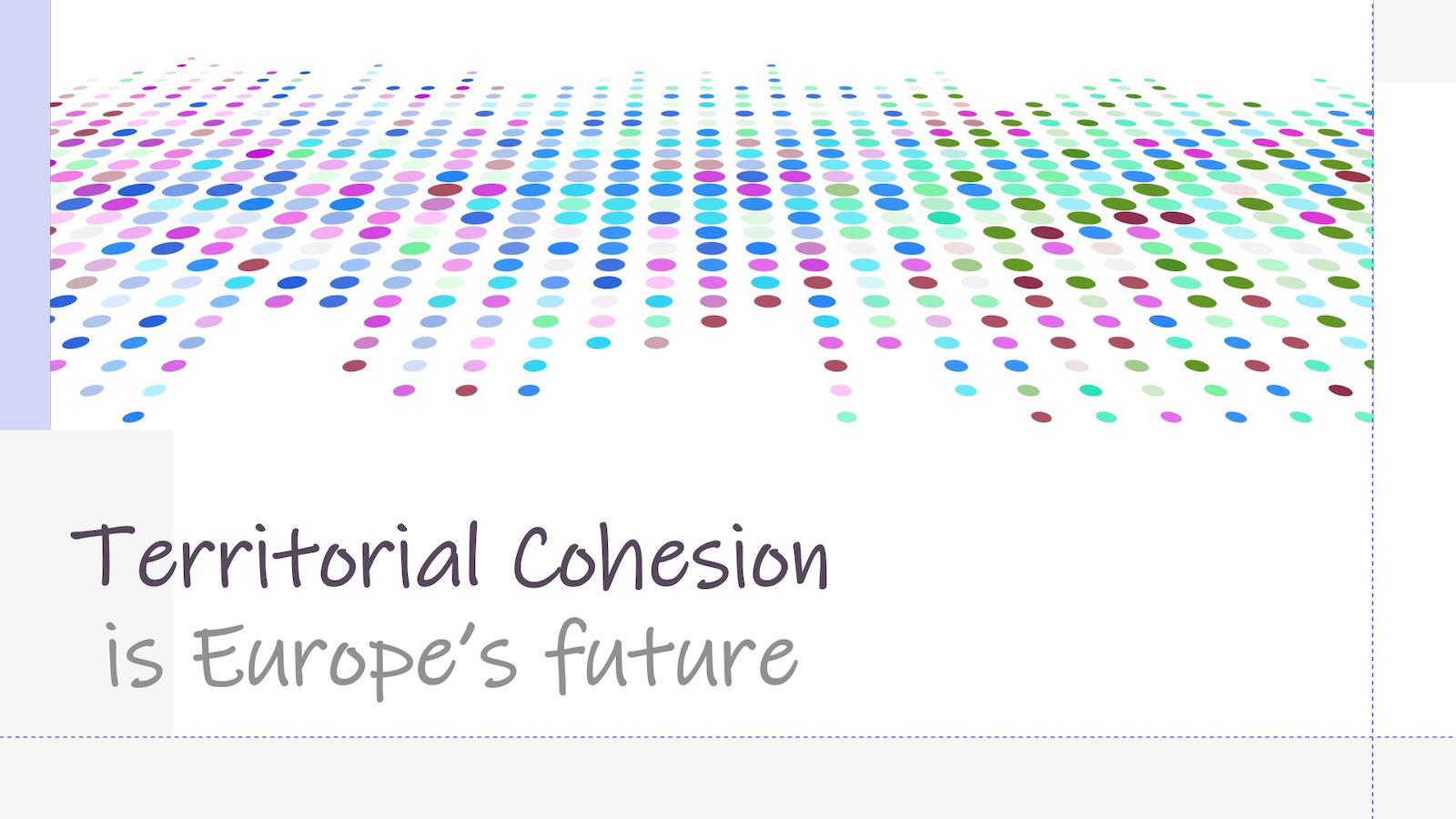 It’s a laudable initiative to set up a discussion platform on territorial cohesion and the summary of the first exchange of ideas provides a lot of interesting points to think about and discuss. Gropius was right. From my side, some initial comments on two fundamental points raised.

Firstly, the question of what is territorial cohesion may seem academic but, without getting too much into semantics, this is important to establish. Is it an ideology, an underlying value, a shared vision, a policy concept?

Unfortunately it has been regarded as an underlying value since its inception, which has been an invitation to be widely accepted but largely ignored. It is more than that.

However, it should not be regarded as an ideology. Ideologies, if they are to be implemented, either have to be imposed by the exertion of power, which usually means an undemocratic disaster (eg communism) or they run their course having gone way over the top, causing both foreseeable and unforeseen excessive and unacceptable consequences, as we are witnessing now with neo-liberalism and ‘the market rules OK’.

It is to a certain extent a policy concept, as it is important to make the explicit link to policy. However, it is more a policy aim, as opposed to a policy goal. A goal you have to score; if you aim at the goal, you do not necessarily score but you’ve played well to get near to scoring. That is territorial cohesion, a set of circumstances for different policies to aim for, to get closer to, without ever actually achieving the goal, which indeed is constantly shifting as society changes and evolves.

Following on from this, is the fundamental point of what territorial cohesion should actually aim at achieving. The dialogue states correctly that European society has changed and evolved since territorial cohesion was conceived in the early ‘90s of the last century. Then, in a 3-way package with its economic and social brothers, it was the basis for enabling a significant flow of European capital to poorer regions to strengthen their economy by providing investment for growth and jobs. This is still a very important policy aim of the EU. Arguably, as neo-liberalism and globalisation have tended to give stronger central urban regions a distinct advantage over less densely populated and more peripheral regions, it has become more important. So why look again at territorial cohesion; what has changed in the last 30 years?

There are two quite fundamental changes:

Firstly, territorial cohesion has become not just a (socio)-economic issue but also a political one. Rather paradoxically, nearly 30 years of the single market has on the one hand created an economic block which, in terms of economic interdependence, has strengthened cohesion across national territories. Yet on the other hand this has, in recent years, been counteracted by a political movement reverting to emphasising once again national political ‘sovereignty’ and ‘control’ of one’s own territory. When the cohesion funds were set up, open borders and cross-border cooperation were popular and widely accepted policy aims in a mood of European optimism. Now borders are back. If you trade too openly or cooperate too closely, you lose control; if you try to exert more control, it is difficult to trade and cooperation is more difficult. The UK is now experiencing this dilemma as no other.