It's been a busy few months and I've not been able to record, so this weekend I took a moment to grab my Ipad, my phone and disappear into one of my thinking spots to make this recording.

In the recording I speak about the murder of Albertina King, mother of Martin Luther King, her youngest son Alfred King as well as touching on MK Ultra, Samuel L Jackson and funk guitarist Mike King (you'll have to listen to the recording to get that one.)

Because of the unstructured nature of the recording there are a few amendments and corrections I'd like to make.

The others who died alongside Albertina during the shooting were:

May they rest in peace.

Some images and documents mentioned in the recording: 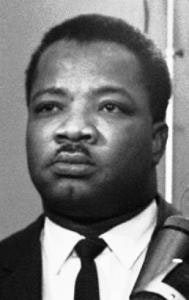 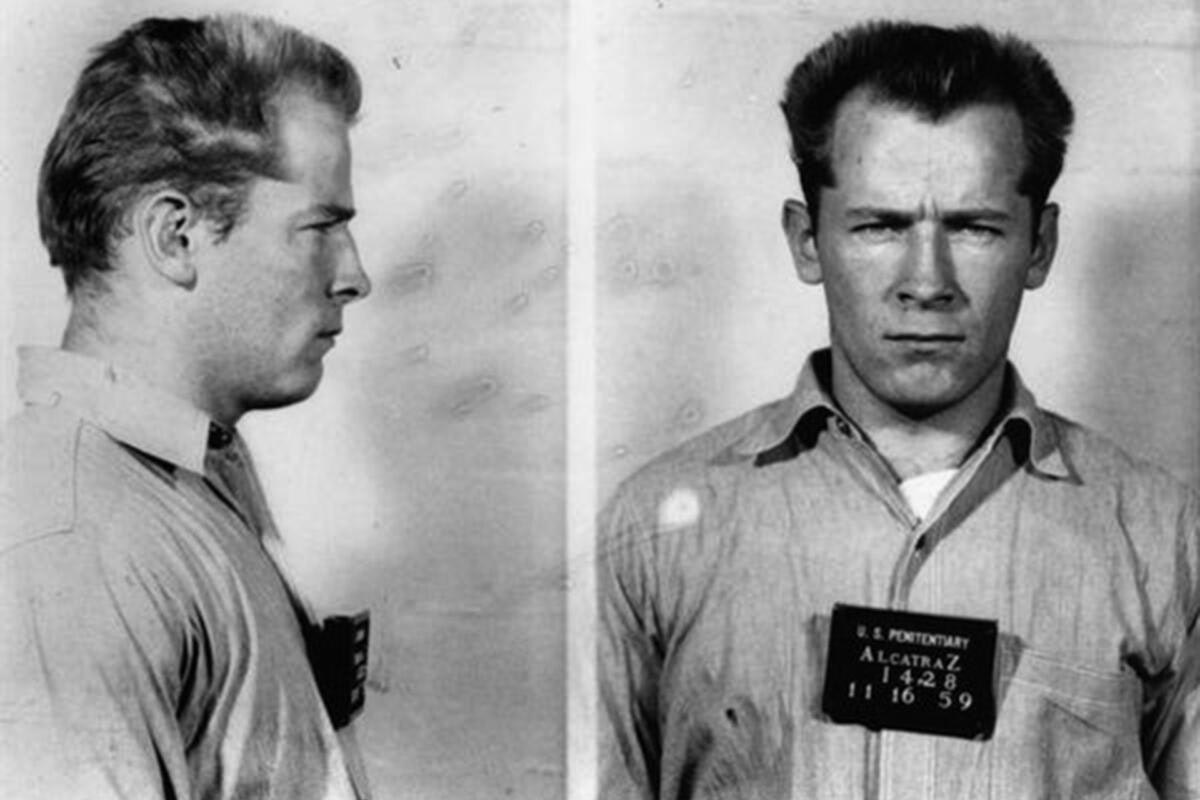 And finally, you can listen to the recording at the link below:

Thank you all for your continued love and support,