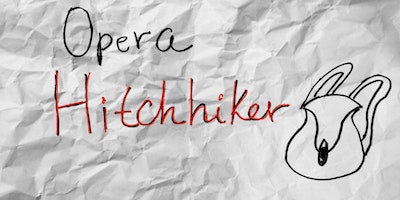 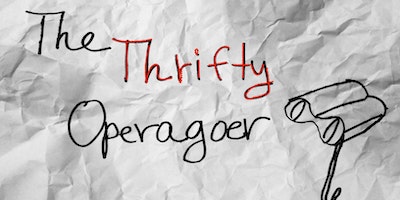 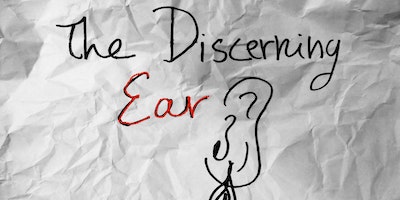 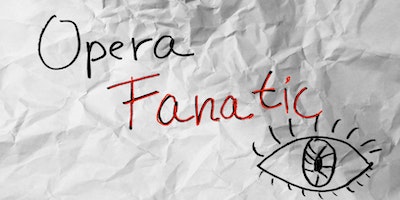 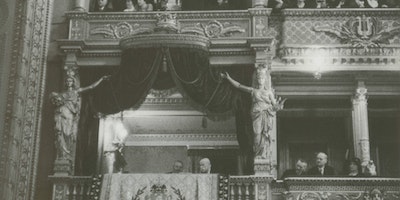 What is the On the Verge Series?

The On the Verge Series is a blog, YouTube channel, and podcast covering various topics connected to the performing arts industry, particularly opera and classical music.

It started as a blog called Soprano on the Verge, in October 2019, through which I intended to talk candidly about the tribulations of being a young classical singer. I then launched a YouTube channel, Opera on the Verge, in March 2020 as a bit of a prestige project in which I wanted to dispel myths about opera and the opera industry, though I generally have a hard time staying within the confines of that idea. Convo on the Verge, the podcast, completes the trilogy and offers, I hope, a hopeful way forward: I want to have conversations with artists who have struck out on their own, outside of the industry and its gatekeepers. Convo on the Verge is set to launch in January 2021.

To find out more about why I decided to create this series, the best place to go is the website: onthevergetrilogy.com

Who are you to lead this project?

My name is Ema Katrovas. I’m a classical singer, translator, and writer.

I grew up with an American father and a Czech mother, toggling between Prague, Czech Republic, and New Orleans, Louisiana, before finding myself, for a while, in the totally alien landscape of the American Midwest. I’m now based back in my hometown of Prague.

After studying at the Music Academy here in Prague, things looked fairly promising for a while. I was getting appropriate roles in small regional theaters. I got to see inside the ragged corners of the live performance industry. Through this experience and what happened (or didn't happen) after, I came to believe that performers need different educations, different skillsets, than the ones they traditionally acquire if they are to survive without weathering the whims of those who own and make decisions within their respective  industries. Discovering what those skills are is at the heart of my On the Verge project, now, though I will never stop being an opera geek and making videos about this weirdest of art forms.

I'm intrigued, but I'm not sure if I want to commit just yet. Is there any way to keep updated on how this project develops?

Yes! The best way to keep up with all three iterations of On the Verge is to sign up for the newsletter, which I send out on the 13th of every month.

Why does every ticket holder get the same thing, no matter where they sit?!

Did you know it was an opera house in Venice, the Teatro san Cassio, which, in 1637, became the first musical institution in Europe to open its doors to the public? "The public" of course was anyone who could and wanted to pay the price of admission. Still, I like the idea of theaters historically being places where people from different social strata could gather to enjoy the same entertainment. While I know that the experience of opera is different when you are sitting in the first row compared to standing in the gallery, I want to honor the more democratic aspect of the theatrical tradition by giving every "ticket holder" the same basic experience. I trust you will be able to discern how much you have and want to give.

What will I get with my ticket?

You will get a backstage pass in the form of vlogs and various "insider updates" and early accesses to some content. Some of the backstage videos have been almost like mini-documentaries, like the one below:

Here's to being on the verge!

(Oh, and pssst! I also have a Ko-Fi account where you can make a one-time payment by "buying me a coffee" in case you don't want to commit to a membership: ko-fi.com/operaontheverge)

A General Update from the Verge (future content, singing and more!)

Preview of Convo with Reginald Edmund