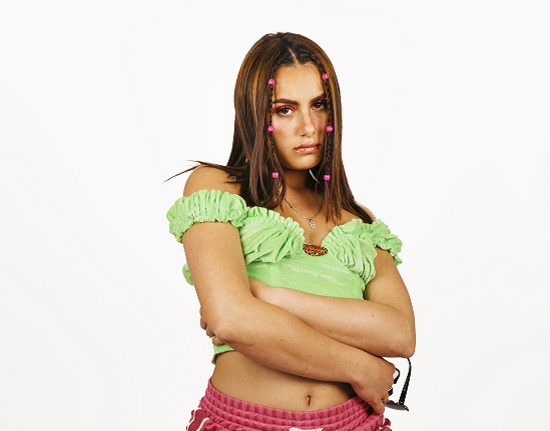 What happens when France's burgeoning rap scene ingests the energy of UK garage and 2-step? Bangers, that's what. Our French music specialist David McKenna guides you through five of the best in our latest Organic Intelligence subscriber exclusive. You can listen along to the playlists on Spotify, Apple Music and TIDAL

Although it would be excessively, even arrogantly Anglocentric to view everything in French music in terms of its relationship to British and American sounds, there’s no doubt that France does frequently hold up a distorting mirror to developments across the channel (or the Atlantic). One such example is UK Garage or 2-step, which has infiltrated the French rap scene over the last few years. It’s far from the dominant style but it’s also no longer surprising to find a 2-step track on a French rap release. The time lag – given that 2-step took hold in the UK in the mid-to-late 90s, itself a mutation of the US garage of Todd Edwards and Masters At Work – is one curious aspect of this development: Kekra’s ‘9 Milli’, generally considered to be the first French 2-step/rap crossover, was released in 2017. But while the French are occasionally ahead of the pack, it often takes time for international styles to get a foothold there anyway. More interesting is the comparison to grime, which has ultimately had more impact on underground electronic production in France. Despite the occasional Dizzee Rascal collaboration or Wiley sample and the efforts over the years of a few outliers like DJ Absurd and Grime Sin, while the significantly less MC-focused 2-step style has had greater purchase with rap artists and beatmakers. Perhaps 2-step is simply more translatable than grime, a little less enmeshed in UK-cultural specifics. I asked rapper and beatmaker Roseboy666 who has his own ideas on the subject: “I think it took drill arriving in France for people to realise that we didn’t have to get stuck on trap drum patterns, that we could have syncopated rhythms and make the hi-hats groove. Also I think people have been looking to integrate dance music production into their sound but big-selling artists like Jul, Gambi and Heuss stayed with four-to-the-floor beats. The underground scene was looking for edgier sounds so inevitably we looked to the UK.” Whatever the reasons, the 2-step/French rap hybrid looks like it’s here to stay and I’ve picked five recent gems for you. Step this way… Ziak - ‘Badman Trip’ 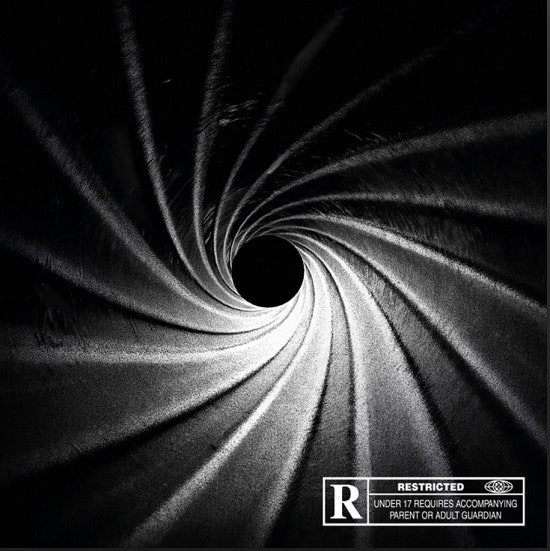 A more recent US-via-UK sound, drill has hit France in a big way and the mysterious Ziak is one of its most popular exponents. On his debut album Akimbo, he surprised fans of his granite-hard delivery with ‘Badman Trip’, a delightfully crisp and energising fusion of drill and UK Garage. I get the feeling it divided opinion but clearly Ziak hasn’t been deterred as he’s done it again on his most recent release, ‘Dans Les Reglés’ Ziak isn’t alone in the drill scene either, with the likes of 1Pliké140 adding a little swing to their stride. BabySolo33 - ‘LilWitch’ 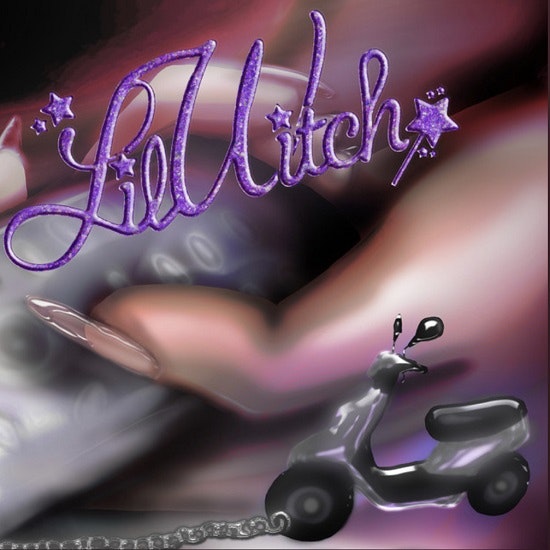 Produced by Roseboy66, a recording artist in his own right, the brief, giddy ‘LilWitch’ is where 2-step, French rap and hyperpop (gently) collide. The hyperpop sound has brought ultra-bright colour into the French scene, carried by BabySolo33, Roseboy, Winnterzuko and others. But Babysolo33’s cartoonishly cute voice already also recalled the tweaked and cut-up vocals employed by UK Garage producers, or – going even further back – in hardcore and jungle. As is often the case with her songs, the sweetness of the delivery is undercut by combative lyrics: “I took the train, crossed the town, climbed the mountains, battled the bitches…” EDGE & Alpha Wann - ’20.000’ 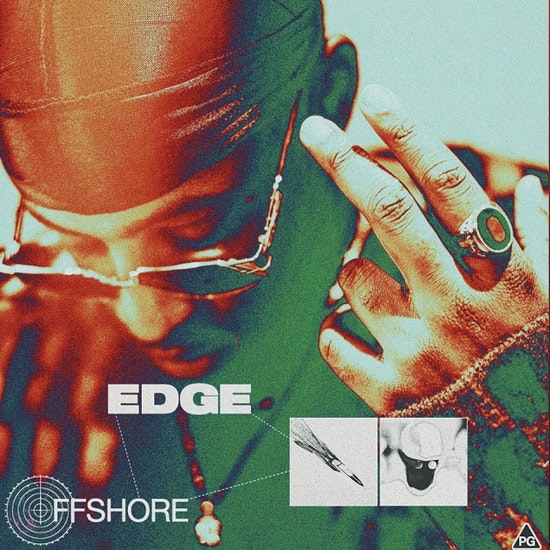 EDGE is one of the smoothest melodic rappers around and here he teams up with Alpha Wann to produce this irresistible track. Since 2020’s Don Dada Mixtape Vol 1, the latter’s recorded appearances have been limited to features with other artists, cementing his status as one of France’s most technically brilliant MCs by proving he can deliver in just about any context. It’s no surprise that he finds the perfect laid-back cadences here. BU$HI - ‘Phen’ 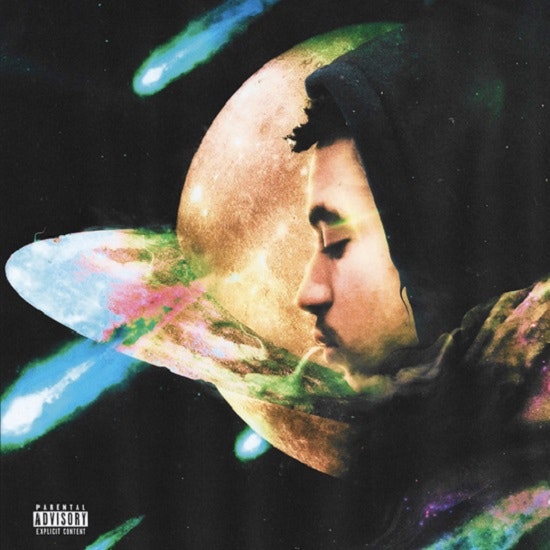 Born in Lyon, raised in La Réunion, and now part of Lyon-based rap collective Lyonzon, BU$HI’s more hardcore approach is reflected in the tougher take on 2-step featured on his latest release Bushi Tape 2. Amid many fine beats, including one from Migos’s DJ Durel, the hornet synths, ominous bass and ravey stabs of ‘Phen’ still stand out as a highlight. Kaba & Vouiz - ‘2.3 Bricklane’ 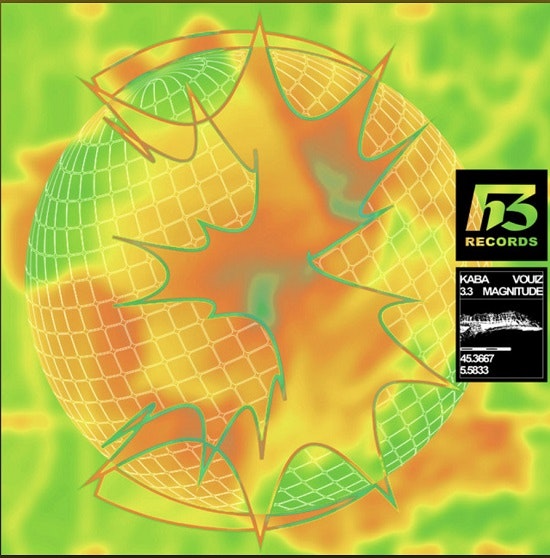 By contrast, ‘2.3 Bricklane’ is pure sunshine. Kaba is a rapper from Grenoble in south-eastern France – yes, there’s a scene there too – and this is from a collaborative EP with DJ Vouiz. Their stated aim on 3.3 Magnitude was to launch a new wave of French hip-house, and their journey takes in this version-of-a-version of US house – 2-step(s) removed if you like. This gets bonus points for the romanticisation of a well-known London street.