Why newsletters are the next big thing for independent media

Newsletters enable media makers to quickly set up their own publication, grow a community and start earning money from their work 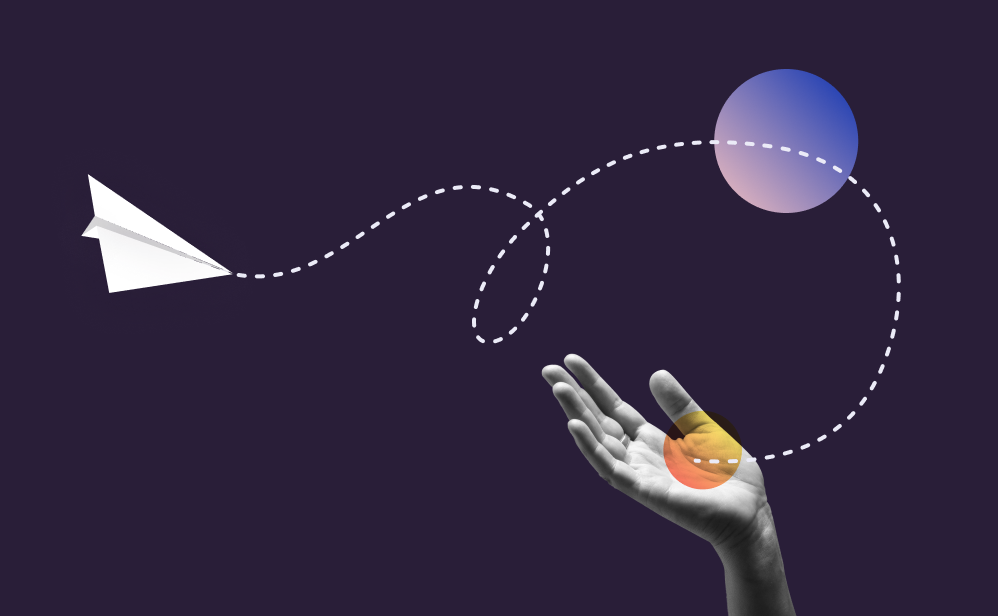 A growing crop of services is simplifying the newsletter business while enabling publishers to make money from their work.

Newsletters are ripe for addressing many of the growing concerns users have with social media, from oversaturation and dwindling attention spans for readers, to unreasonable advertising demands and a focus on clickbait over quality for publishers. They also offer a chance for established journalists to break away from the newsroom and become their own bosses.

There are now dedicated newsletter services tailored to the needs of independent publishers, and in the past months it’s felt like almost every week another major tech company has announced its own foray into newsletters. The interest of these tech giants can only mean one thing: newsletters are hot property.

Why are so many successful journalists leaving newsrooms to start their own newsletters?

Silicon Valley writer Casey Newton left The Verge last year to start his own newsletter, taking his dedicated reader base with him. Now readers pay $10 per month to receive his tech reporting directly to their inboxes. His move to independent newsletter publishing took place alongside a host of other prominent writers like Anne Helen Petersen, formerly of Buzzfeed, investigative journalist Glenn Greenwald and Andrew Sullivan, who exited New York Magazine, along with British examples including former deputy editor of the New Statesman Helen Lewis and culture journalist Ian Leslie.

As newsrooms continue to shed jobs, offering less job security and dwindling salaries, newsletters provide an avenue for journalists to make their own luck, with the support of their most dedicated readers. The most popular writers are earning far more each month from their newsletters than from their former salaried jobs – in some cases, tens of thousands of euros per month. 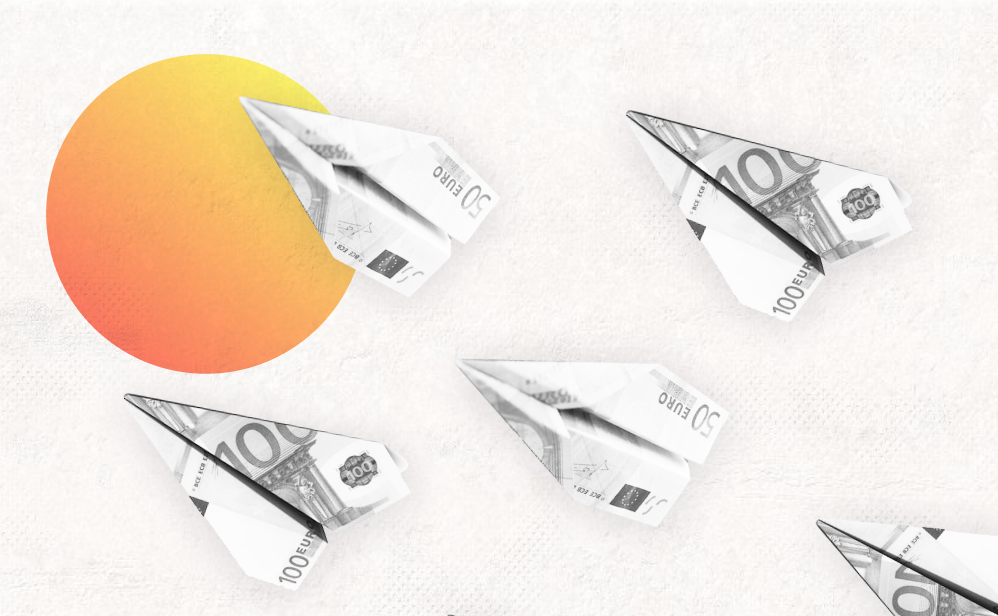 German media commentators Dirk von Gehlen and Thierry Backes have identified newsletters as the next big media trend. So has Li Jin, former partner at venture capital firm Andreessen Horowitz, naming newsletters as part of the broader passion economy. This is where creators earn an income doing what they love and encompasses a growing range of entrepreneurial endeavours, from teaching online classes to publishing newsletters and podcasting.

The passion economy is likely to welcome even more entrepreneurial makers as the pandemic continues to alter the ways we think about what work looks like, where we might like it to take place and what would give us a sense of purpose as restrictions begin to ease off.

Newsletters are set to play a starring role, not only for individual writers, but teams of them, too. Podcasters and video producers are also making use of newsletters to deliver their content more directly to the eyes and ears of their communities.

So why are so many media makers taking the plunge right now? Five reasons why newsletters are the key to  independence.

Shifting the balance of power

Newsletters allow publishers to wrest back their autonomy from social media platforms like Facebook and Twitter. This frees publishers from the pressure to produce content that performs well with these platforms’ algorithms, which has often meant producing clickbait at the expense of quality. As social media algorithms have become more of a mystery with each passing year, content creators have also had to gamble, crossing their fingers and hoping what they shared will be shown in even a fraction of their followers’ news feeds.

The newsletter model also hands power back to the other place it belongs: the audience. Audience members get to decide which publications land in their inbox, they can tag and filter emails in the ways that suit them, or hit “unsubscribe” if they’re no longer interested. In this way, audience members mandate the publications they want to see thriving – and this is even more so when it comes to paid newsletters, as they choose which projects they wish to support.

It’s still the job of the publisher to find an audience, but corporate interests no longer stand in the way.

The best of social media, minus the division

Social media was sold on the premise that it would bring people closer together. But engagement was soon revealed to be a double-edged sword, with the positives of finding a like-minded community harshly countered by the divisiveness that has become commonplace on comment threads all over the internet.

Newsletters don’t prevent interaction, because a reader can always hit “reply” to an email, and many successful newsletter publishers have reported that the emails they receive tend to be much more thoughtful than the shorter, snappier comments often found in the comments. The difference is, newsletters remove the performance of identity that social media that users have become accustomed to, stripping away the thrill of a pile-on and leaving the opportunity for a more considerate dialogue between reader and writer. 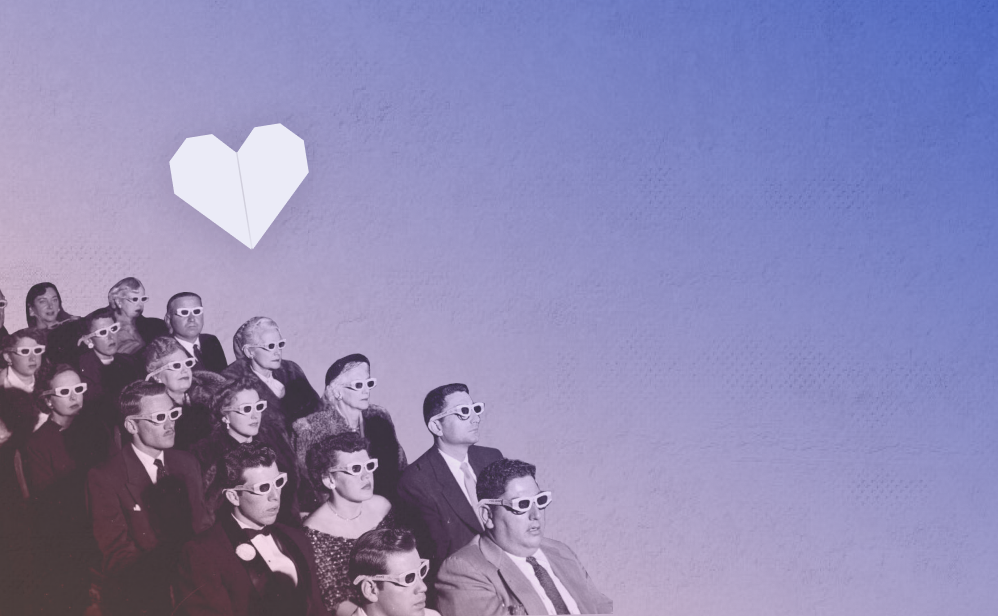 Some newsletters services, including Steady, do offer the option of hosting discussion threads. But because users are required to sign in with their email address, a safer, more cultivated space is created. As the publisher, you retain the right to moderate your own space.

Putting the focus back on quality

On social media, the publishers that grew the fastest were the ones producing content that generates clicks and publishing at a high frequency. These demands were often at odds with producing content of a higher quality.

Newsletters put quality back at the centre, with the publisher determining an editorial schedule that suits them. Producing one great newsletter per week rather than multiple rushed articles is more satisfying for publishers and readers alike. It’s also precisely what justifies readers supporting the projects they care about with a regular financial contribution.

The newsletter model allows publishers to dig into the topics they’re really passionate about – in fact, in many cases, the more niche the topic is, the more dedicated the community. At the same time, those who have something to say but may not have written professionally before are able to publish their thoughts on their field empowered by the newsletter tools that take care of all the surrounding jobs (design, layout, distribution, payment) so they can focus on what they know best.

Some publishers have described the feeling of the newsletter’s second act as akin to the glory days of the blogosphere pre-social media. Blogs were highly personalised, niche and immersive. Newsletters offer all that, plus a simple distribution model and the option to make money from your work.

The newsletter reader experience is hard to beat. It’s a personal space, without ads if you prefer, that promotes reading over clicking and reflection over addiction. Readers decide which newsletters have permission to land in their inboxes and publishers must gain their trust.

While it’s very easy to click “like” or “follow” without a second thought, signing up for a newsletter means typing in an email address – enough time to make a deliberate choice to trust the publisher with your data.

This means that the readers who do offer their email addresses really want to hear from you – as a publisher this means having a dedicated audience ready and willing to hear what you have to say. They don’t need to be convinced by a cheap headline, because you’ve already gained their trust. 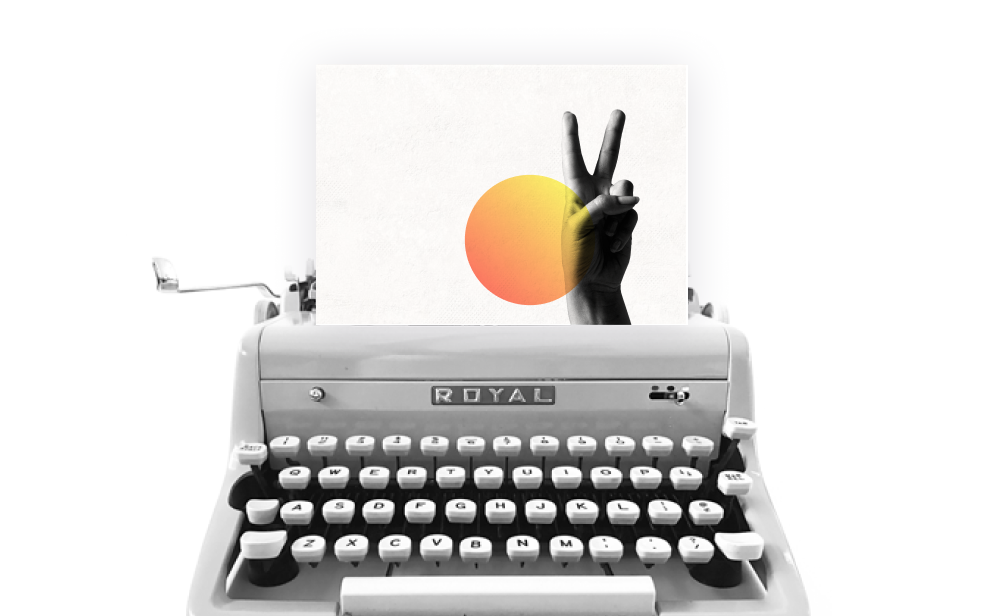 And this relationship is one bigger publishers are looking to cash in on, too. Open any major news site and you’ll find ads for dozens of daily newsletters. The inbox has become a much-coveted space for the dependability and trust it embodies.

Independence from more traditional newsrooms is enabling newsletter publishers the freedom to dive deep into the topics they love and establish their own niches. With the winning combination of a well-defined niche and a passionate guide, it’s not so hard to gather a following. Popular newsletters already abound on topics as vast as witchcraft, bread baking, ancestry, classical music and even famous people who are all named David.

Newsletter tools like Steady’s make it easier to start publishing right away and building your audience or, if you already have one, to get on with producing the content your community loves you for.

With Steady you can draft, edit and send newsletters for free. You can check your audience stats and, if you choose to monetise, collect payments without having to build a backend or payment system yourself. Crucially, you can reliably deliver your content to your audience without the hit-and-miss of social media or the pressures of the traditional newsroom.

Ready to launch your own newsletter? It takes just five minutes to get set up with Steady. Let's get started.