The new power of creators

Platforms and media corporations are consuming content, wooing creators with new tools and bonus programmes. Will freelance writers and creators gain access to new levels of power, money and reach? 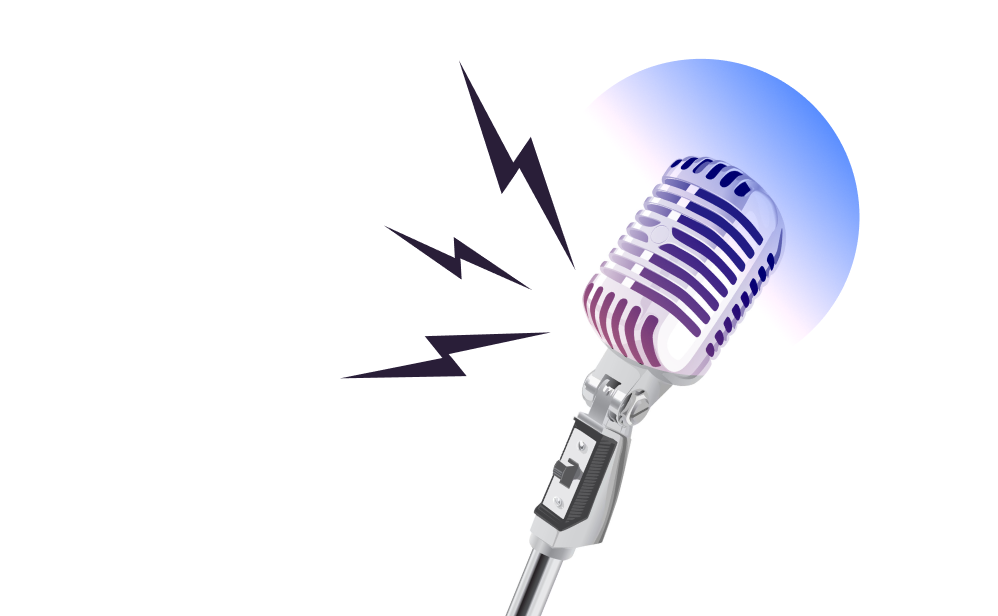 By Steady founder Gabriel Yoran. This text first appeared in the P!NG newsletter.

One billion dollars. That's how much Facebook wants to invest in creators by the end of 2022. After competitors like TikTok (with an investment of up to two billion worldwide), Facebook and Instagram are now the latest platforms trying to win over creators.

They all dazzle with higher revenue shares, advances, new tools – thus doing exactly what book publishers and record companies have been doing for years. They fight for talent, their weapons cash and reach.

And why should the so-called "creator economy" be any different? Are creators really in such a  unique situation, as the term suggests?

I am witnessing this trend myself at Steady: More than 140,000 people pay almost 800,000 euros every month via Steady to independent media projects such as the political magazine Krautreporter, podcast Wochendämmerung and the media criticism portal Übermedien.

The 1,400+ projects earning money via Steady include not only well-known journalism brands, but also small projects, individual freelance writers, Instagram creators and more. 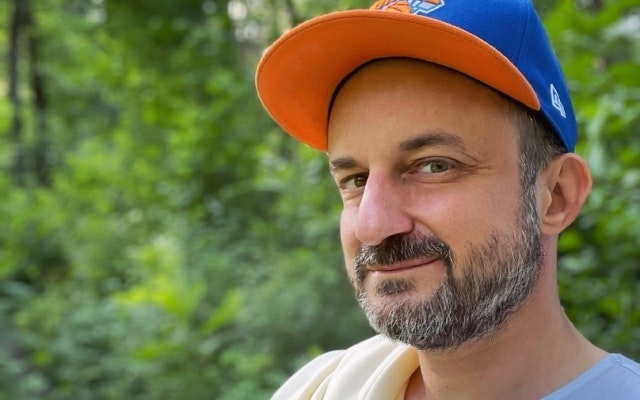 Gabriel Yoran is the founder of Steady and wants to enable independent media makers to finance themselves through their community.

These sometimes small but professional and ambitious media projects are produced by a whole generation of new media makers. In industry jargon they are called "creators"; at Steady we call them "publishers".

But whatever you call them, for these people, a permanent position at a daily newspaper is no longer a dream job. They are journalists, podcasters and artists who want to do their own thing – and in doing so, promote the democratisation of media production.

Nowadays, anyone can be a publisher. And platforms like Steady make it possible to turn publishing into a business.

Financing via Steady works differently for each project. Often, however, it is a hybrid of the membership model of US public broadcasting and classic paid content, ie. payment barriers.

When we introduced it in 2016 – at that time still under the label “crowdfunding” – hardly anyone believed it would be successful. Since 2018, the turnover of independent media (that is, media projects without big publishers behind them) has doubled every year on Steady. Publishers earn anything from a handful of euros to over 100,000 euros per month. So the range is huge – what connects them?

They all share the same goal: they want a regular paying audience. The value that a company can create for these people in the Creator Economy is therefore essentially measured by two factors:

These platforms have one advantage: the users are already there. Due to the sheer volume of players on both sides of these marketplaces, algorithms have enough viewers and things to view to increase the likelihood that even the most outlandish content will find grateful recipients.

But these platforms have no interest in empowering media creators. The rule of thumb is:

The more market power (or reach) a platform has, the less control publishers will have over the conditions under which their content is sold.

If Facebook or TikTok now allow publishers to earn money, they do so partly for image reasons. Above all, however, they do not want to lose publishers to competing platforms that treat them better.

Only a few crumbs for niche products

The business model of almost all social networks and most media platforms is constructed in such a way that they sell the attention of their audiences to advertisers – and in the best case, the creators get a few crumbs.

Advertising clips in front of YouTube videos only bring in relevant sums for the biggest, most popular video producers. This is not an option for niche products. 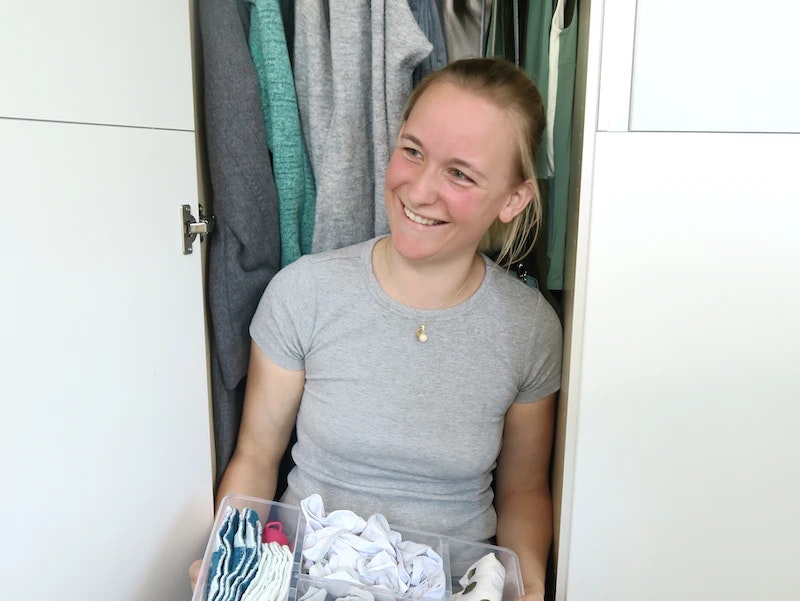 Read the success story: How Maja convinced almost 700 paying members with her tidying tips on Instagram, who support her with 6,000 euros a month

The Creator Economy will therefore differentiate itself at two altitudes: At the top, in the creator stratosphere, are the most successful creators. Their brands are stronger than those of the platforms, which is why the platforms need them.

Some of these superstars are such strong brands that they can take their fans with them wherever they go. Players in the creator economy have to offer them an extremely high additional value – or simply more money. But these superstars act as beacons for the respective platform – and for the possibilities of the Creator Economy as such.

That’s because a core element of their success model can also be applied to smaller publishers: They get their reach from an established platform and their additional revenues elsewhere, from the "new kids" like Steady.

Let's say you write a short guest post for an established media brand, maybe the website of a well-known daily newspaper. You'll get around 300 euros for it – or you can make a deal: The article is free of charge, but your newsletter is featured in the article and linked to it.

So you choose reach instead of cash. If you win 10 readers for your newsletter who each pay you five euros a month, you will have recouped the article fee after a little more than six months and earn significantly more in the long term.

At Steady, our experience shows: Members are very loyal; once they have signed up, most are still with us three years later.

Read the success story: More than 170 members support Juliane Fritz and her bouldering podcast on Steady with almost 1,000 euros a month. Her most important learning: You have to dare to ask for support.

It all depends on the small creators

If you really want to democratise media production and distribution, you have to keep an eye on the long tail of creators, ie. the many small projects, of which there are far more than the big ones.

They have no incentive to change platforms – the revenues are small, the motivation to move to another platform for a few euros more is low. And small creators often only have one product they offer.

While the stars are needed to draw attention to the platform – and the possibilities of the creator economy as a whole – the treatment of the many small creators will show which platforms really care about making the media landscape more diverse and who only wants to adorn themselves with big names.