Wes Buckley will be celebrating the release of his 2019 album, Dancing the Bliss, Friday, November 8 at the Lichtenstein Center for the Arts in Pittsfield, Mass. 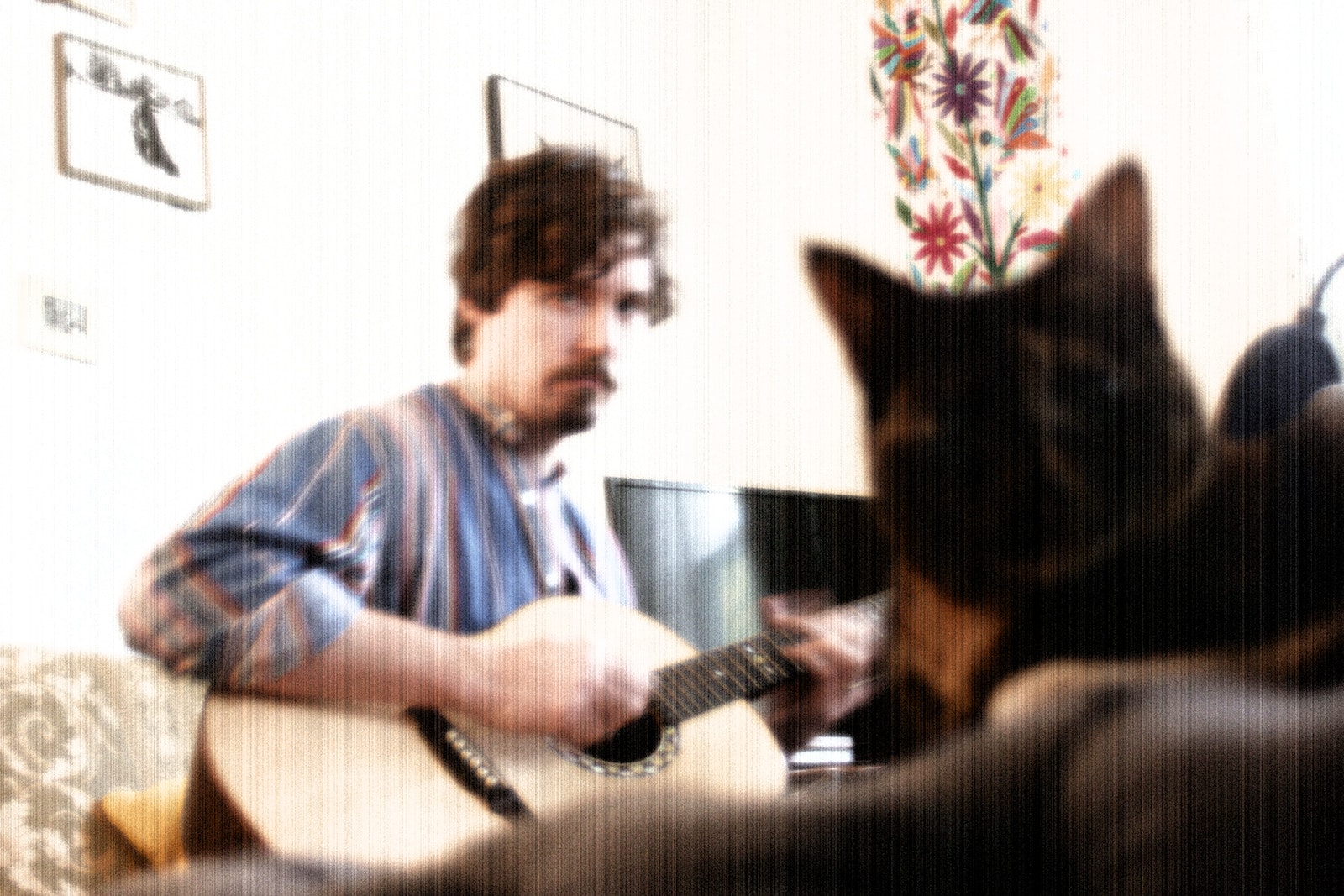 It’s Friday, and that means it’s PERFECTLY OKAY to be feelin’ a little indecent! In fact as we release Episode 36 of INDIEcent Exposure, it’s Friday, November 8, 2019, which just happens to be the date of the Album Release party for Wes Buckley’s Dancing the Bliss happening toNIGHT at the Lichenstein Center for the Arts in Pittsfield, Massachusetts. To our listeners globally, I can only let you know how sorry I am that you can’t all be here in the Berkshires to attend what is going to be a helluvan event, BUT what I can do is try to pre-create it just a little bit. Also performing will be Erin Durant, who was kind enough to send along a couple tracks from her 2019 release, Islands, for me to share with you.

Wes Buckley • “A Mistletoe or Two” • Dancing the Bliss

Screamin’ Deal • “The Solution To All Contradictions” • Big Deal! 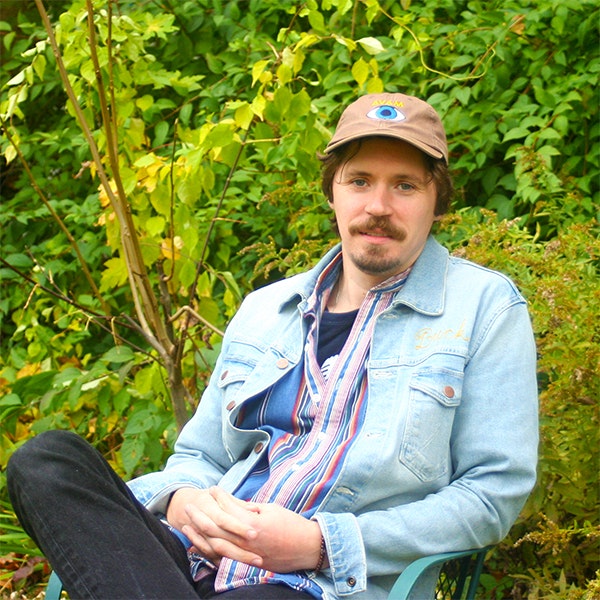 So, between those tunes and two from Buckley’s Dancing the Bliss, I think we’ve got ourselves a bit of a mini concern right here! And, of course, if you’re local, this episode should be just the inspiration you need to click the link in the show notes to the event page and see if there happen to be any tickets left, because you’re definitely going to want to be there if at all possible.

For a taste of what I’m talking about, let’s enjoy Durant’s “Rising Sun” and Buckley’s “North Star” back to back right here on INDIEcent Exposure. 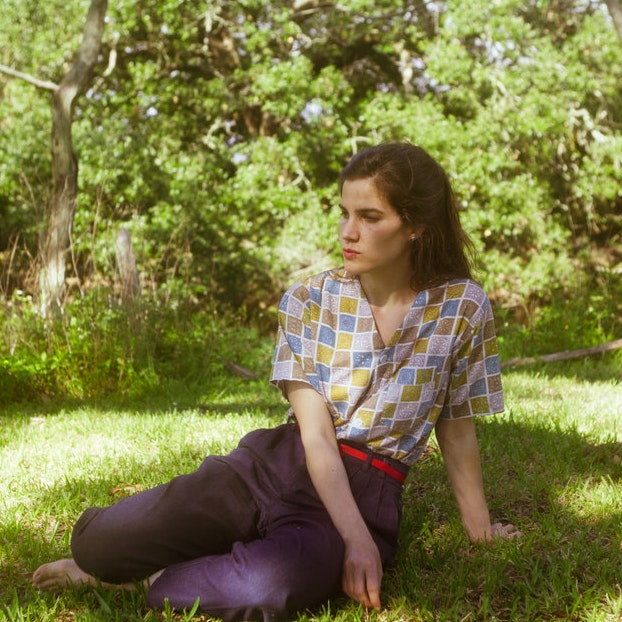 Erin Durant’s second album, Islands (released Keeled Scales, June 28, 2019) is an odyssey of sorts, with songs that blur the line between reality and fiction. Produced by Kyp Malone of TV On The Radio, the eight songs deliver clarity within mystery and adventure in their uncluttered vignettes.

Born and raised in New Orleans, Durant has been based in New York for over a decade, all the while keeping track of the intricacies of life surrounding her and diligently developing her craft as a songwriter and performer. Lyrically, she composes most songs on piano, songs that tend to unfold structurally like a memory or a scene from a movie.

I’m guessing you hear what I’m talking about already, right? Finding two artists to better complement each other on the same stage would be difficult. We’ll be hearing more cuts off both albums later, but now, let’s hear from Wes Buckley himself, and roll the lion’s share of the conversation I was fortunate to have with Wes a couple weeks ago at his home in Pittsfield. For starters, although he’s picked up some of his musical toolbox outside the 413, he is a local boy. 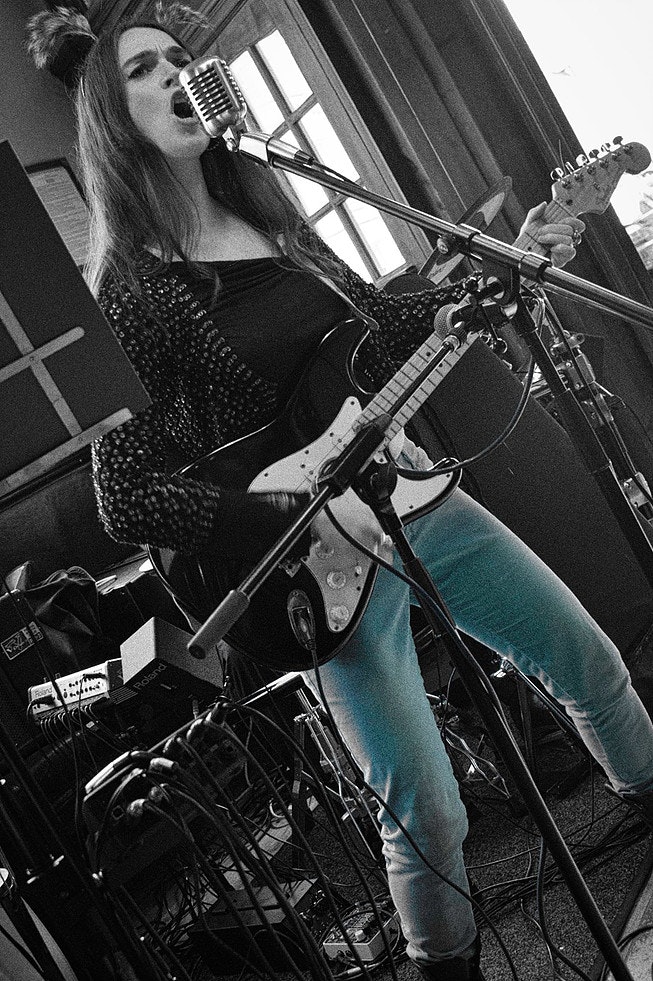 I told Wes that as I listened through Dancing the Bliss, it seemed to me that I wasn’t hearing a concept album exactly, but that the songs seemed to be connected in a really meaningful way.

The lyrics to the songs are complex, and somehow they manage to have weight without having mass. I asked him if there was a particular approach to songwriting that he took with this latest release.

One of the recurring moods, even when the words don’t necessarily demand it, was a sense of loss or grief — Wes said that emotions he’s experience over the last couple of years may have found their way into this album. 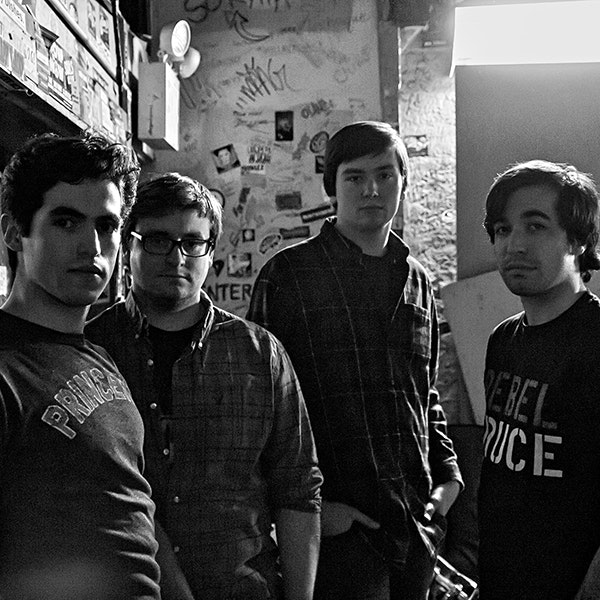 I asked whether songs allow us an honesty with our emotions and reactions to events, even if they aren’t a direct reflection of our real lives and wanted to know if by writing them, they allow Buckley to release truths and sentiments that might otherwise stay locked up inside.

We talked a little about how this album, Dancing the Bliss features lyrics that are more accessible that some of the more cryptic work that’s made its way into some of his songs. And yet, in his role as a music educator with both youth and adults, his immersion in the experimental provides a starting point for some of his classes, as he incorporates found items and a DIY approach to his educational programming. 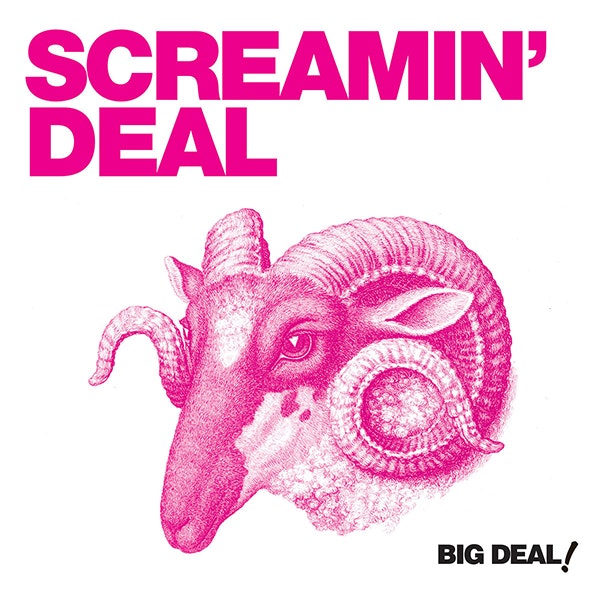 Dancing the Bliss may surprise some longtime fans as a slight departure from some of the timely and topical commentary earlier efforts have included. Buckley says that the focus on more intimate personal vignettes just sort of happened organically.

Working with a producer so closely was new for Wes as he camped out with Jonny Irion at the Honor Roll studio. And it sounds like he likes the results.

Knowing that Wes will turn his attention to issues of broad social import with his next album, I wanted to know what fortifies him and gives him optimism, but also what terrifies him about the future. 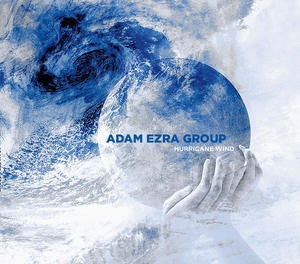 Wes Buckley is truly a deep thinker whose musings and observations make their way into his songwriting with results that are as original as they are delectable. And if you need any further convincing that tonight’s album release party is the place to be, let’s have another short set to give you a sample of what you’ll hear: “Take a Load Off” from Erin Durant’s release Islands, but first “A Mistletoe or Two” from Buckley’s Dancing the Bliss

Capping off that set was “The Basement,” off by the Catfox, the Demon of glam-camp rock-erotics and sorceress of hi-literature, nu-carny, post-life song-spells. I will sneak tracks from the Catfox into just about any episode I can, despite the fact that I have no idea if this Northampton/Brooklyn based artist has plans for another album. We keep hopining. 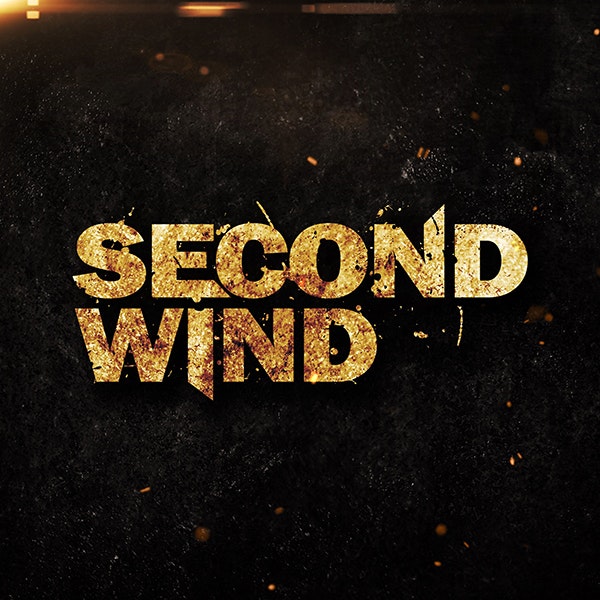 We also keep hoping that our luck holds out as far as hitting the sixty minute mark with these episodes. I’d like to be able to hit it right on the money three times in a row, just cuz. And we might this time, since you’re not going to be hearing me flap my gums for the rest of the show. I have Big Block of four new tunes, some of them brand new, that go together so well, I just can’t bring myself to interrupt. So, let’s hear from Screamin’ Deal, with “The Solution To All Contradictions” off their latest Big Deal!, The Adam Ezra Group and “Life Of A Thief” off the recent release, Hurricane Wind, also Second Wind with the title track from 2019’s Apathy, and we’ll get it started with the song “Royal Bones” off Memento from Burne Holiday, right now on INDIEcent Exposure.

Well, that is it my INDIEcent Brothers and sisters! Remember to check the show notes at greylockglass.com for information about all these artists and, as we mentioned, a link to Wes Buckley’s album release party celebrating Dancing the Bliss. Until next time, make sure you get a little indiecent with someone you love. Or at least obsess over in unhealthy and unnatural ways. Over and out.