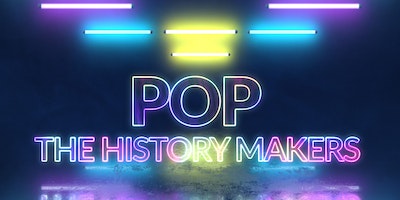 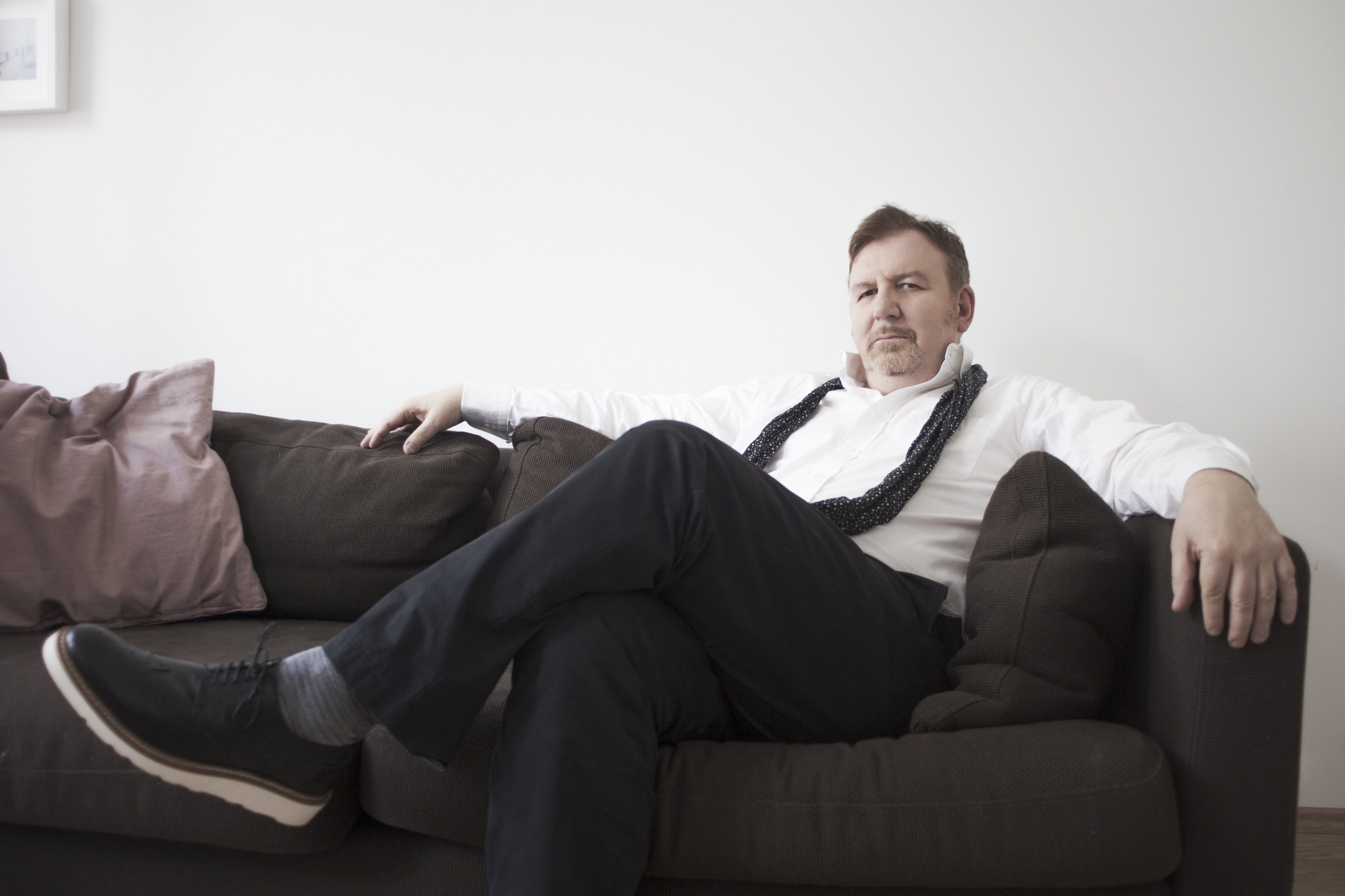 I used to present on MTV Europe to over 100 million homes in 31 countries throughout Europe. From Iceland to Israel, from the UK to Russia and from Sweden to Greece, MTV Europe broadcast in English to young Europeans. And during the 80s and 90s they tuned into the channel in their droves. Maybe you were one of them.

My job was to present the news and interview pop stars. Yes, this was a dream job, and although I occasionally still host and present shows, today I define myself as a writer and screenwriter. My life has changed. I have a different focus, and a very different goal from back then. And I've always wondered not only what happened to many of the Pop Cultural icons I interviewed, but how their lives have changed, and what parallels there have been in our own experiences.

During my time at MTV Europe, I interviewed all major pop stars, from Madonna to McCartney, Tina to Elton, even Zappa, Bowie and about 500 others including film stars, directors, etc. What I learned from these stars was that they had incredible drive, which mostly developed in their formative years and which then propelled them to achieve phenomenal success. And what is fascinating about the Pop Cultural icons that I have chosen to interview this time round, is how their drive is still there, how it has helped them create new areas of interest and fascination.

I've missed interviewing, particularly my own heroes. POP; The History Makers has given me an amazing opportunity to catch up these stars, and learn something about my own life as well.

Part 1 of each podcast interview looks at how the star became successful, where their drive originated, and what they felt success would bring them, and what it actually did.

Part 2 focuses on the period after their first commercial success, where they are in their creative life today, how they now look back if at all, and what is now important to them.

Alongside the Podcasts are Spotify playlists - Once you're signed up to the Newsletter, you'll be sent the li

For me, this podcast makes for fascinating listening, and wherever you tune in from, I hope you agree that the maturity of the interviewees has given them the ability to look back on how their lives have developed, with fresh eyes. It is wonderfully refreshing. I hope you enjoy the podcast interviews as much as I do, and I also hope that you find some parallels in your own lives too.

Fish with Subtitles.  Here you can hear Part 1 of the Fish interview…