A social integrarion format made in Freiburg

Zusammenleben e.V. was the first project we have been visited. Placed in Freiburg, which is officially stated as a green city, Zusammenleben is working on social integration, inclusion and equality...

In the beginning the zusammenleben team started with a small Cafe (Strand Cafe) in the Grether Gelände, Freiburg.  It is a cafe that is entirely based on donations, an idea that originated by the „Caffè sospeso“. In addition, it invests its profits in free food for those in need. But not only is it truly collective and social because of its financial approach, also the integrative concept is extraordinary: The cafe involves people from all over the world in the cooking process, and thus obtains various meals from different parts of the world, leading to an outstanding culinary delight. 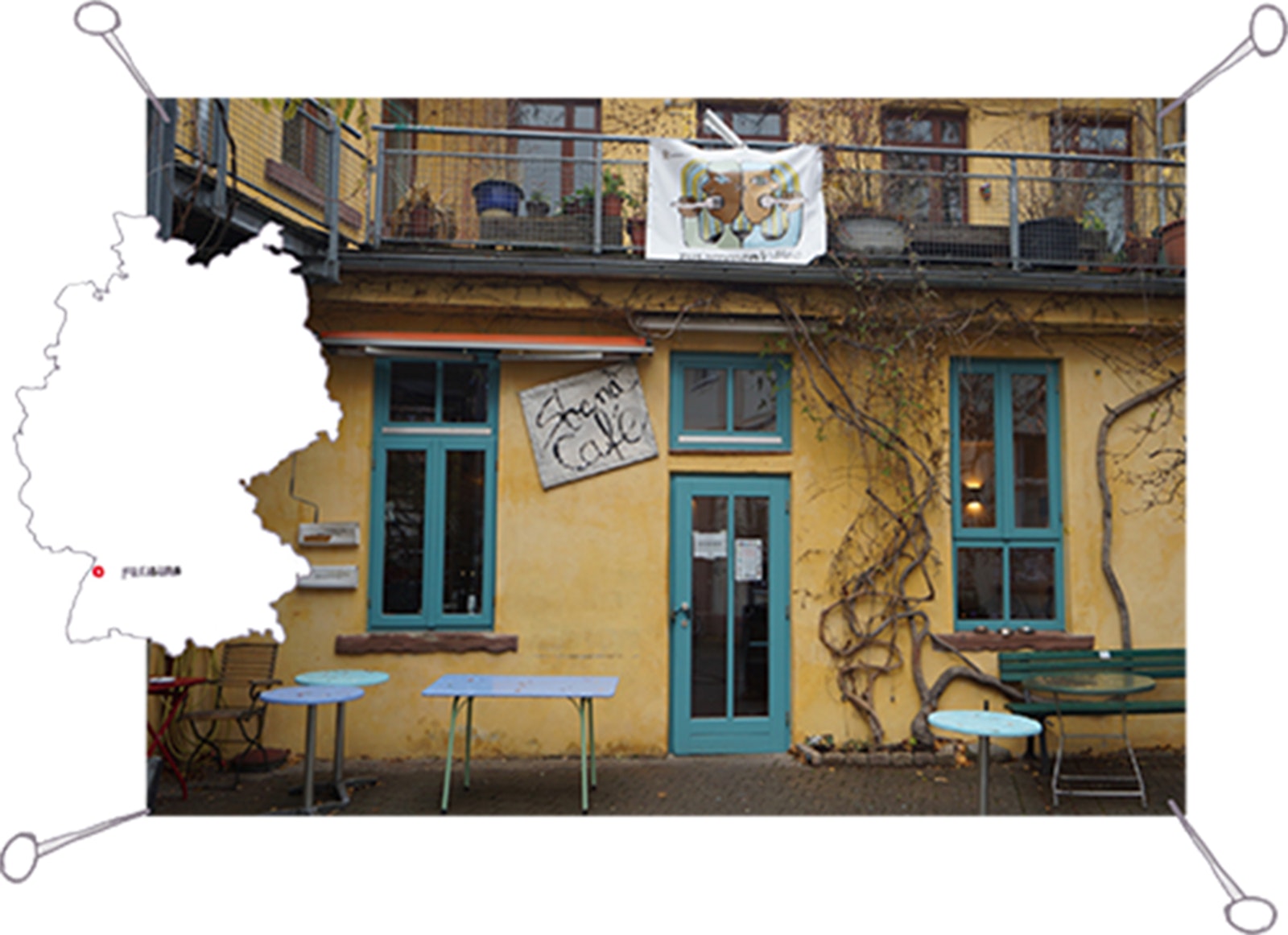 Soon the Strand Cafe became a place for cultural exchange, eating fresh made dishes from places all around the world. Meeting diverse people who are sharing firsthand stories and thoughts about topics which are not in our daily news magazine. Ocassionally in the evening they also provided cultural formats like jam session hosted by refugees, or storytelling and other small workshops. 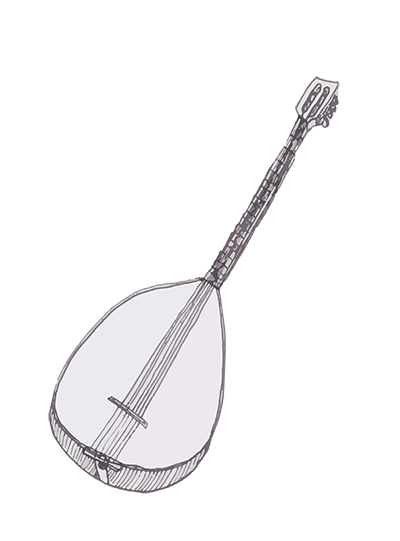 This format was so successful that they started to grow their own vegetables, include refugees and people who are interested into gardening, as they could cultivate and harvest there own vegetables and learn integration on another dimension. 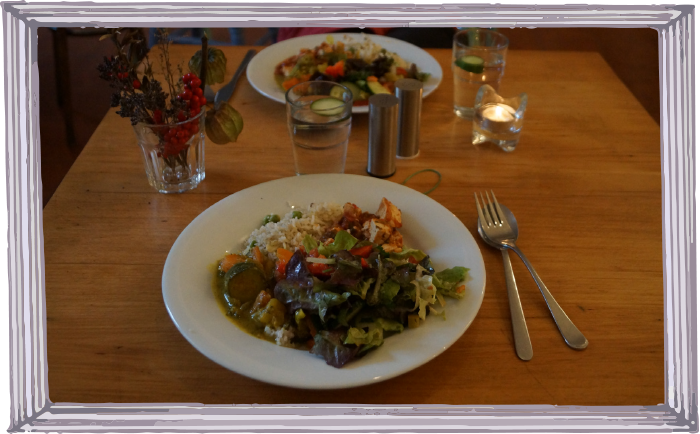 With those freshly harvested vegetables from the garden they cooked their diches for the "Mittagstisch" at the Cafe. 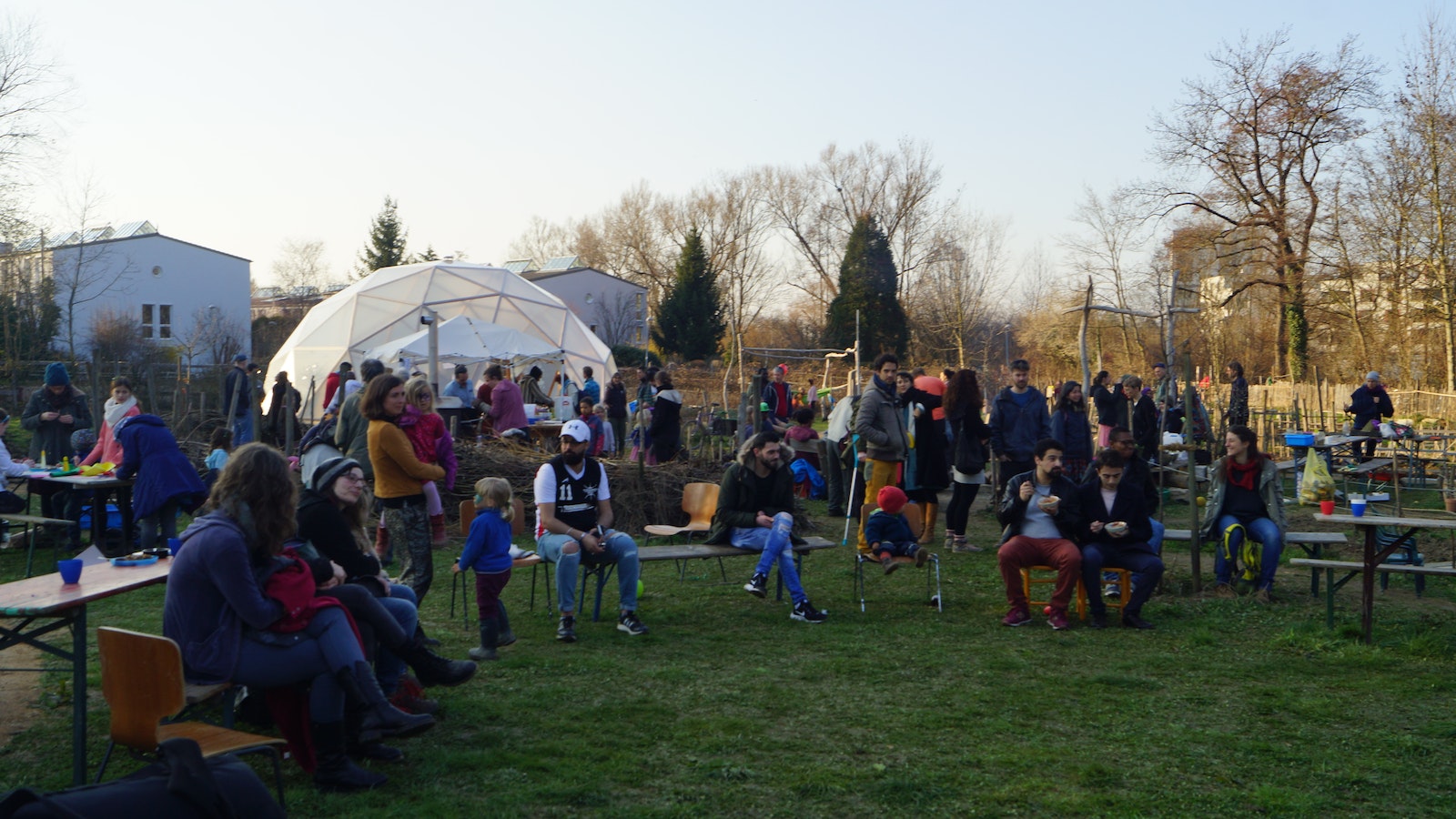 At the Dorfbach in Vauban, Freiburg, the Zusammenleben e.V. team has built a garden which is following permaculture principles as they grow, everything seasonal, throughout a year with variation of plants. The garden is mainly divided into two large sections: The first section consists of small garden plots, which are arranged crescent-shaped. This part of the garden is used privately. Anyone who would like to participate in the project can plant and design his/her own plot here. Whatever the plot in the end throws off can then be kept for personal use. The second large section of the garden consists of a communal garden, which is also groomed and peeled collectively. Unlike the individual parcels, the harvested vegetables are also used for joint cooking events or for „zusammen Kaffee‘s“ joint table. 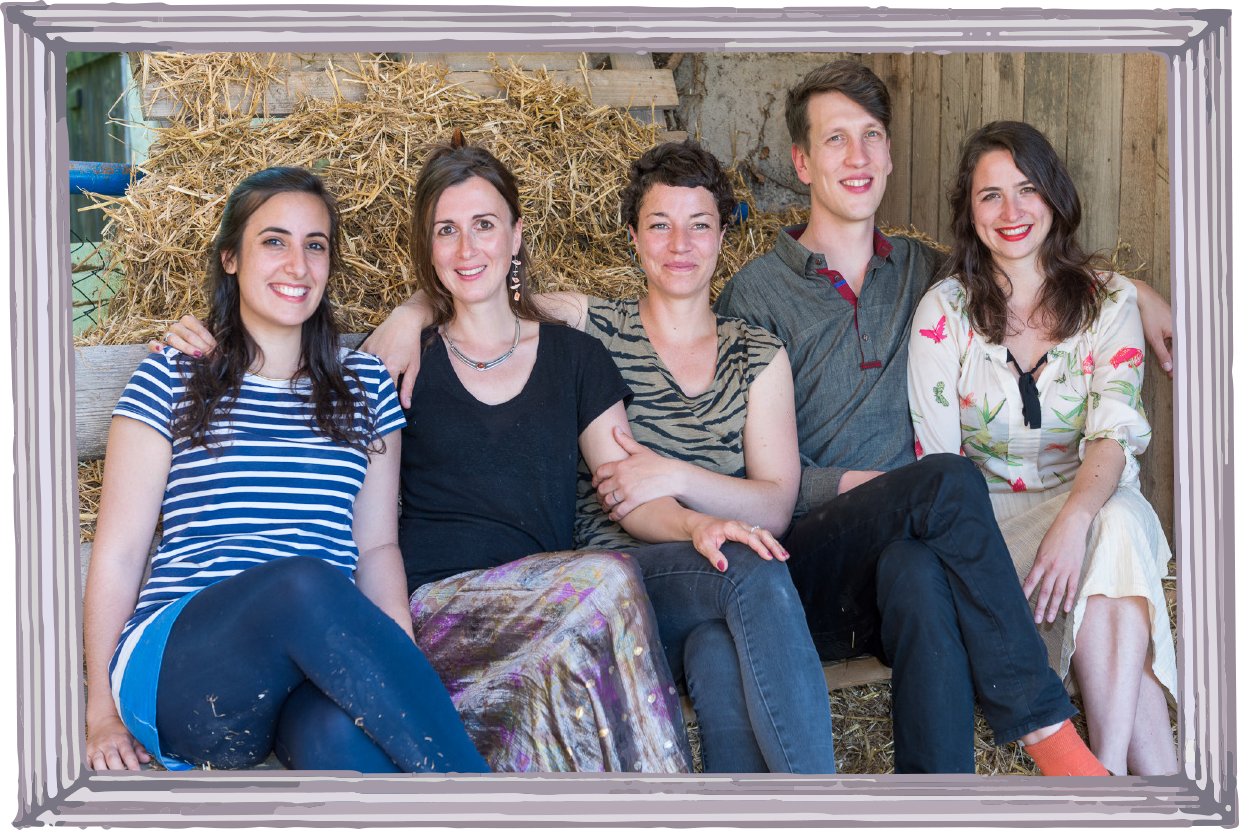 Together with its three aspects, „zusammen Kaffee“, „zusammen kultur“ and „zusammen garten“, zusammen leben e.V. combines all the topics that we as Funkenwerkstatt tried to highlight in our categories “Humans“, „Culture“ and „Nature“. Hence, zusammen leben e.V. shows that in an association, the combination of these three topics is possible! We thank the whole association for the interesting exchange, the joint work and the opportunity to present our first article of Funkenwerkstatt about them.The heads behin zusammenleben e.V.