Mazda With An Interesting Comparison Of Electric Vehicles And Diesel Engines

High-capacity batteries led to the release of more CO2.

Electric vehicles with a long distance, i.e. which have high-capacity batteries do more damage to the planet than diesel cars. And here we are not talking about the 12V car battery under the hood but the one that usually stay under the back seats and is responsible for powering the electric motor This is alleged by a representative of the Japanese producer Mazda, to which Engadget refers.

In October this year, the company presented its first electric car, the Mazda MX-30 model, which is equipped with a very modest battery with capacity of 35,5 kwtc, while competitors have much more powerful batteries. 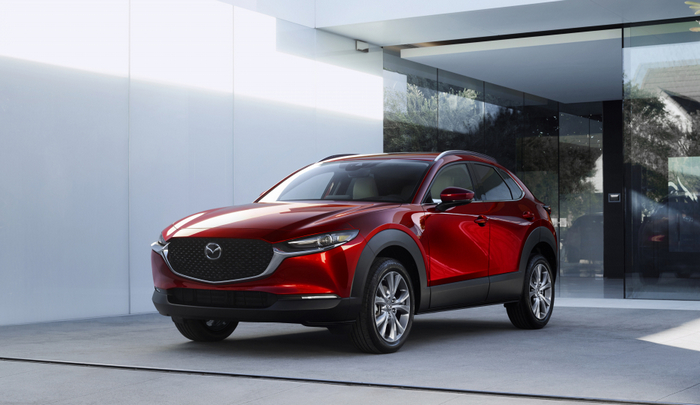 This decision, according to Christian Shulce, European Research Director in Mazda, was dictated by the company's concern for our planet.

In an interview with Automotive News he said that the operation of a battery with this capacity, along with its production and subsequent processing, results in the release of approximately the same amount of carbon dioxide (CO2) as with the use of Mazda 3 diesel hatchback during its entire service life.

Mazda also considers replacing the battery after a hundred thousand miles. According to the company's calculations, the use of a 95-pound battery (approximately Tesla Model S and Model X) causes more carbon dioxide to be emitted than diesels. The situation worsens if the owner decides to change the battery.

Mazda's calculations are based on average electricity production indicators in Europe in 2016(d). However, the carbon footprint of the owner of an electric car will be significantly lower if he lives in a zero emission zone or if the batteries are produced in enterprises, powered by green power plants.